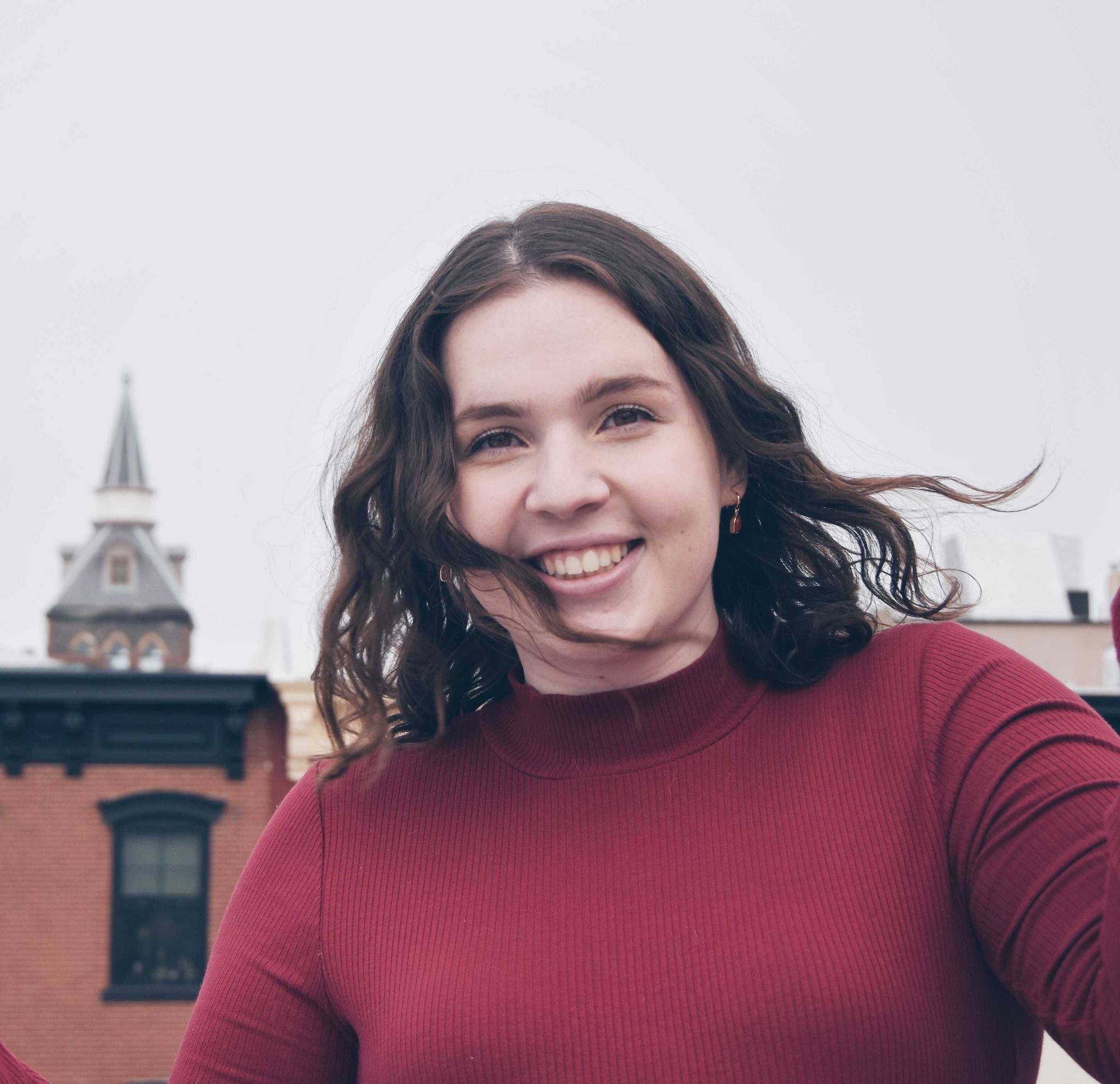 After graduating from Stevens this past May, recent alumnus Nikhil Shah has already been applying what he learned during his time as a Quantitative Finance major in his post-grad endeavors. Having finished his undergraduate studies in 3 years, Nikhil decided to get his Master's degree in financial engineering at Columbia University. With quantitative finance being a more niche field, Nikhil mentioned how he had the opportunity to leverage his Stevens background in his current studies: “The applications that I was able to learn through all my coursework I was definitely gave me a leg up, I would say, as compared to general math and computer science students who don't have as much finance experience. Stevens quantitative finance was definitely helpful with that.”

This past summer, Nikhil was also using his QF knowledge throughout his internship at a company called Virtu Financial. Virtue financial is a market making company that handles a number of different products; market makers are effectively in charge of making markets more efficient. For example, if Robin Hood had an order that they wanted filled, Virtu would take the opposite side of that order and they would effectively give them a quote or price that they'd be willing to execute that order at. Nikhil had the opportunity to work on the ETF block desk,  learning how to handle large block trades. “There were definitely some mathematical components to my work at Virtu as well, and the programming skills that I learned at Stevens also set me up for success,” Nikhil said.

Nikhil mentions that besides the classes at Stevens, the activities he took part in also allowed him to succeed both throughout his internship and beyond. He was a member of the SMIF, having been on both the quant side and the equity side. The work that he did specifically had to do with the Markov Chain Monte Carlo Simulation. “That was my first actual experience where I was able to apply some sort of quant work to finance, so it was a really great opportunity for me in taking what I’ve learned and using my knowledge,” Nikhil mentioned. In addition to being a part of the SMIF, he also participated in a research project that involved SHIFT.

During quarantine, Nikhil made the most of his free time by reaching out to different people over LinkedIn. “During lockdown, everyone was pretty willing to hop on a call with you and get to know you.” He had around 2-3 calls per week, and one of those calls was a recruiter at Virtu. He was able to connect with them, which eventually allowed him to start interning at the company over the summer. “I think one thing about internships is that actually getting the interview is probably the hardest part; a lot of times you're just screened out. To get past that you need some sort of network.”

After finishing his Master's, Nikhil plans to pursue a quant trading or quant research role in New York City, and is looking forward to the next steps in his career.