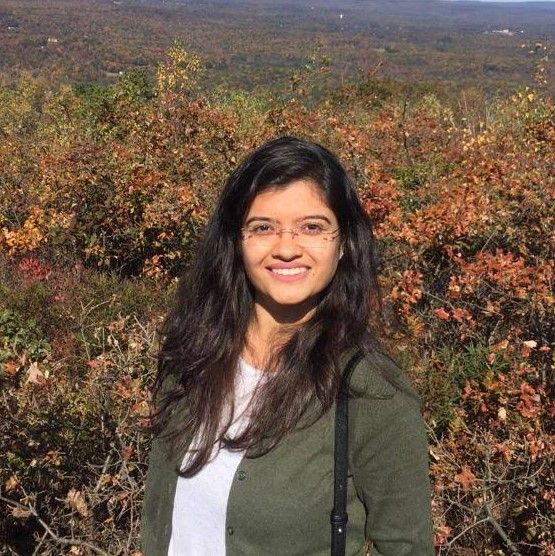 Previous research into credit rating modeling and modeling of other credit- or default-related measures have largely relied on data derived from the information reported on the financial statements of companies, which are only filed once every three months. However, since markets operate daily, this project develops a model using a random forest regression that models and predicts the default probability of a given company on a daily basis by using factors that are available at a higher frequency than just once per quarter. With the model, we construct a portfolio and create a profitable trading strategy that generates signals based on changes in the default probability of these companies. Despite the expectation that this model would help to identify companies on the brink of financial distress and have the ability to generate returns by shorting those stocks, the trading strategy instead gains a majority of its profits through long positions in more financially stable, investment-grade companies.

We can see that for an overwhelming majority of the companies, the credit default swap spread was the key factor in modeling or predicting the default probability, with Treasury Yield trailing, and the other three factors far behind. This observation is plausible given the strong relationships that default probabilities had with CDS spreads from the plots above. There are gray spots along the line representing the RatingEvent input, which indicates that credit ratings were not available for that company, and thus, was not included in the model and therefore does not have any importance.

For the trading strategy, we find that neither of the 1- for 5-day signals dominate when looking at the frequency of each type of signal generated. Slightly over half of the trades made were triggered by sharp changes in default probability, while about 43% of the trades came from gradual, yet abnormal, changes. Nearly 5% of the total trades made, equivalent to 64 of the positions, were forced to close on the last day of the data, as the opposite signal had not yet been generated after the position was opened.

The return for this portfolio was 58.29% in all, which far underperforms the broader market, which returns 206.51% over the same period. However, starting from 2014, when the portfolio became more active, the trading strategy only underperformed by 1.1%, although at its peak, it beat the market by almost 10%.

Using an array of relevant factors, we are indeed able to model default probability, a proxy for credit-related events, using data available on a daily basis. This is an improvement over the existing models that predict credit rating directly and depend on information extracted from financial statements, which are only filed with the SEC once every three months. As we showed, return, CDS spreads, company sentiment, changes in credit rating, and Treasury yields are useful indicators for modeling and predicting default probability. With this model, we can then implement a profitable trading strategy, and although it does not outperform the market in the full period for which we have data, once it begins actively trading more stocks, it does come close to beating the market. Looking at the breakdown of positions, we see that most of the returns from this strategy, in fact, come from more financially stable companies performing well, refuting the initial hypothesis that this model and trading strategy would generate returns from identifying and shorting companies that were on the brink of default of bankruptcy. This is likely the result of our trading strategy only being executed in a time of an expanding economy and bull market, in which very few companies, especially in the S&P 500, are suffering financially.